Finest Hour Experiences operates a fleet of immaculate, recently-restored aeroplanes, each of which has a fascinating history in its own right. 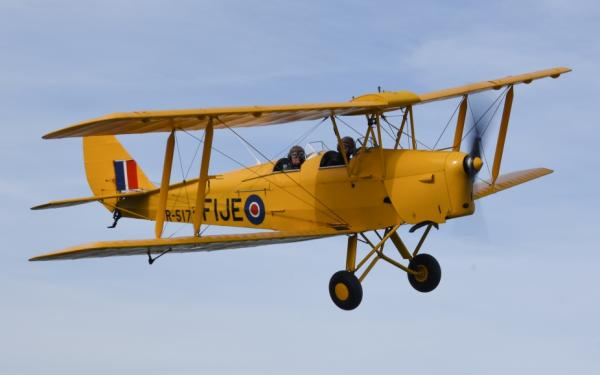 R5172 spent WW2 at RAF Ansty in Warwickshire and RAF Carlisle.  Joining Finest Hour as our flagship aeroplane for 2022, learn more of her history here. 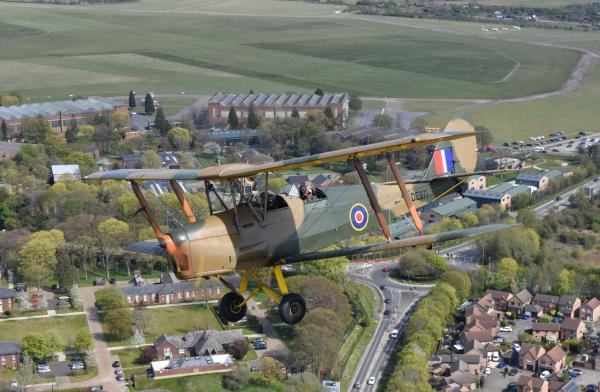 DE971 was produced by Morris Motors at Cowley in 1943.  Following periods of storage at RAF Wroughton and RAF Llandow, she was flown to Romorantin in April 1946 to join the French Air Force. 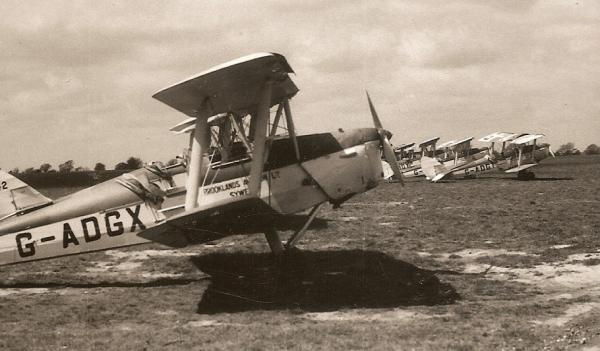 G-ADGT
One of the oldest surviving Tiger Moths, G-ADGT was built by the de Havilland Aircraft Company at Hatfield and entered service with the Brooklands Flying School at Sywell in 1935. Currently under long term restoration to her 1938 ‘Munich Crisis’ prime, you can learn more of her history and about those who flew her here 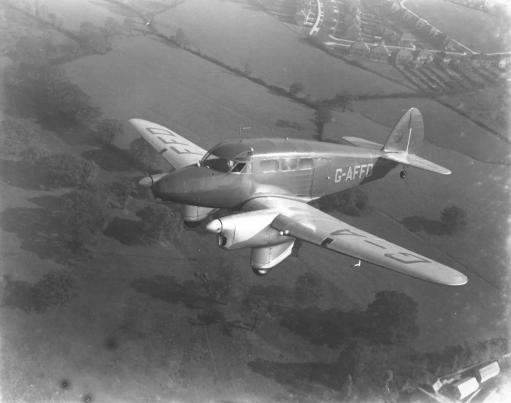 The sole surviving example of its type, G-AFFD was delivered to Sir Philip Sassoon on 2 March 1938. She was Impressed into the RAF for the duration of World War Two, spending 1940 with No 6 Anti Aircraft Co-Operation Unit, training the Air Defences of Manchester, Liverpool and North Wales. Given military serial X9407, she spent the remainder of the War as a VIP transport aeroplane at a variety of RAF stations.   G-AFFD is currently under restoration by our partner in her ownership, Rex Ford. To learn more about her history and those who flew her, click here 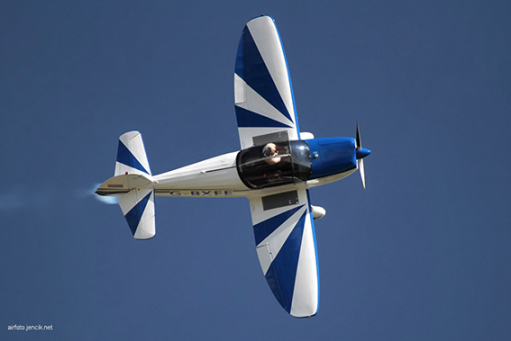 G-BXFE
G-BXFE, CAP10 No135 was built in 1981 for the French Air Force, the L’Armee de L’Air. Returning to the manufacturers, Avions Mudry, for a ‘Grande Visite’ in 1995, she was sold and exported to the UK in 1996.  Bought by her current owners in 2001, ‘Foxtrot Echo’ has been used for aerobatic training, experience flights and display flying ever since, appearing at successive German National Airshows, ILA Berlin. 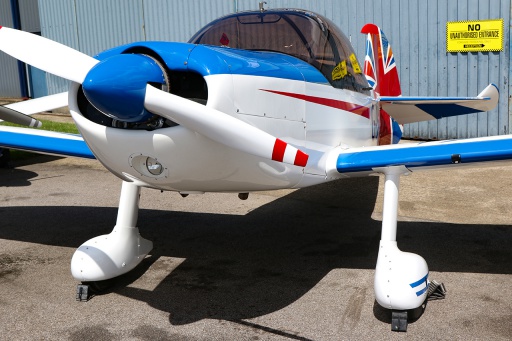 G-BECZ, CAP10 No 68 was built in 1978 and was acquired shortly afterwards by celebrated aerobatic pilot James Black. James employed ‘BECZ’ for displays, training and aerobatic pleasure flights through his pioneering pleasure-flying company, Avia Special Ltd. Acquired by Chris Thompson during 2010, BECZ has been given a ‘ground up’ restoration by award-winning engineer Rex Ford and joins the Finest Hour fleet during 2020. 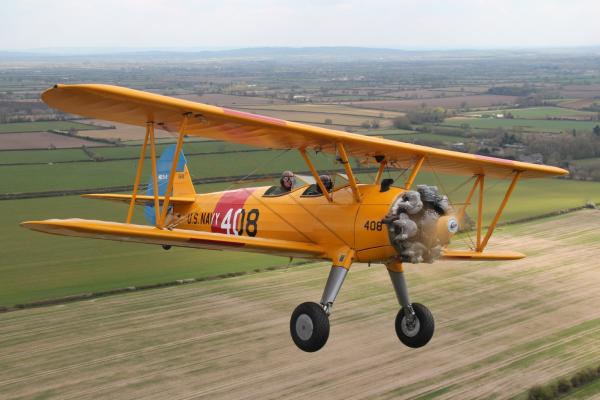 The Stearman was built during 1941 and served with the United States Navy until 1946.  Restord to airworthiness during 2019, she joined the Finest Hour fleet at Bicester early in 2021.